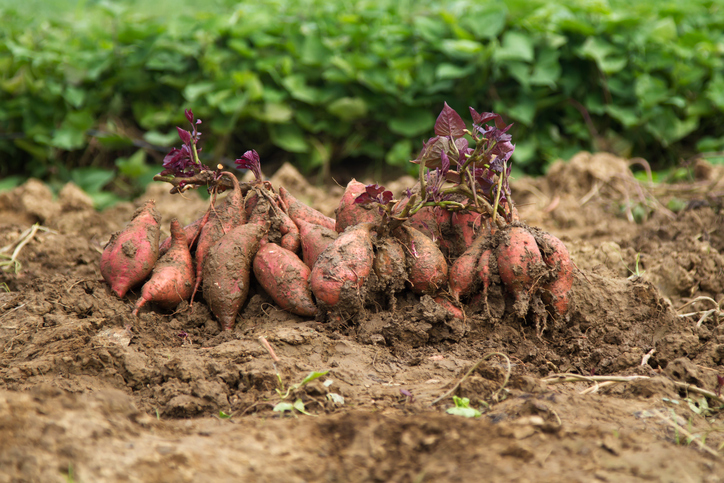 What makes you pick produce at the store? Aesthetics play a large role in consumer’s choice but the impact of size and shape variation between veggies are also causing farmers to make a hard choice, as well.

Using sweet potatoes as an example, North Carolina State University discovered that farmers tend to leave misshapen potatoes in the field because of their lack of sale at the market, even though their taste and nutrition is the same as a sweet potato that is more “attractive.” To prevent food waste and create higher, sellable yields, the university has gathered data to test all factors that would influence a vegetable’s shape and size, such as fertilizer application, planting and harvest dates, and irrigation levels to help create the fairest sweet potato of them all.

Ready for a sweet potato close-up? Watch North Carolina State University’s video on how they create a pretty sweet potato.