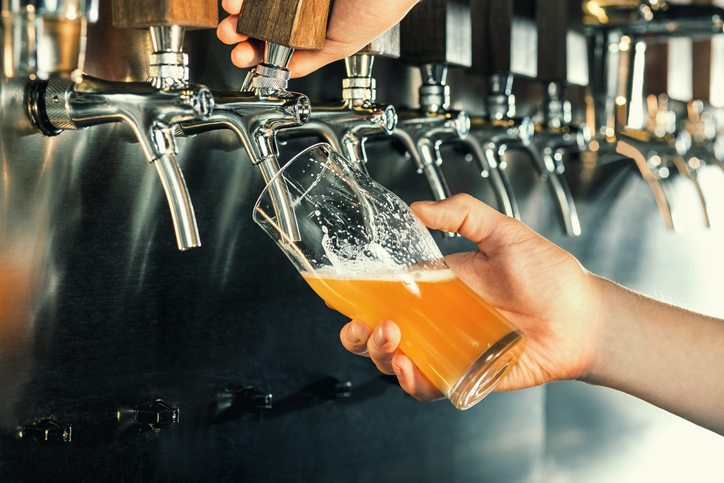 George Washington is famed for being the first president of the United States, but now he’s a part of something even more revered – beer! The University of New Hampshire’s new brew, proudly named “George Squashington” is the lovechild of the NH Agricultural Experiment Station and the university’s new brewing science program. The former supplied the squash, and the latter served it up!

Great, it’s a beer made from squash, but how does it taste?! This beer was brewed as a hoppy pale ale, and includes traditional English and American yeast, alongside the flavors of the aforementioned (roasted) squash and brown sugar. Those who’ve tried it says it has a sweet, nutty flavor. Unfortunately for the average pub patron, this brew is only available locally, but if you ever find yourself out in Durham be sure to check out the U.S’s hoppiest president!

For those of you that would like to go a step further and brew some yourselves, be sure to check out UNH’s brewery minor. A slew of upper-level electives take students through both the science and culture behind the art of getting people tipsy, and is designed to fit alongside any major you may desire.

More From: University of New Hampshire